What Is Seduction In A Nutshell? Pickup, Politics, Sales Explained

So what is seduction and pickup, exactly? And what does it mean to seduce someone?

In a nutshell, it’s the ability to affect people’s emotions until you get the outcome you want.

What’s more, politics, sales, seduction, etc. are all the same in many ways. They all share the same core principle: it’s a people skill.

Basically, you tamper with people’s emotions. And if you do it right, they will like you and do things for you! And some will even like you a LOT, enough to want to sleep with you. (Or vote for you, or buy stuff from you, etc.)

In politics, you play on people’s emotions to rile them up, get them all happy/angry/afraid/horny, etc. And they’ll do lots of good and bad things for you, if you ask them nicely.

For example, 500 years ago, if you were really good with your mouth (not in the sexy way lol keep your head out of the gutter) and were a great conversationalist, you could just go to any village, play on a bunch of people’s emotions, rile them up and make them angry or afraid… And then go to the neighboring village and have them kill some random guy. Who you don’t like who happens to cause you a lot of problems. Simply by exploiting and manipulating the crowd’s emotions!

These days, with the same kind of skillset, you can make millions in sales. Or seduce and have sex with a LOT of beutiful women around the world.

You can also win various elections and popularity contests. Even if you’re an absolute moron; as long as you have a good PR team and/or lots of money.

This is exactly why there are plenty of charismatic idiots in power. 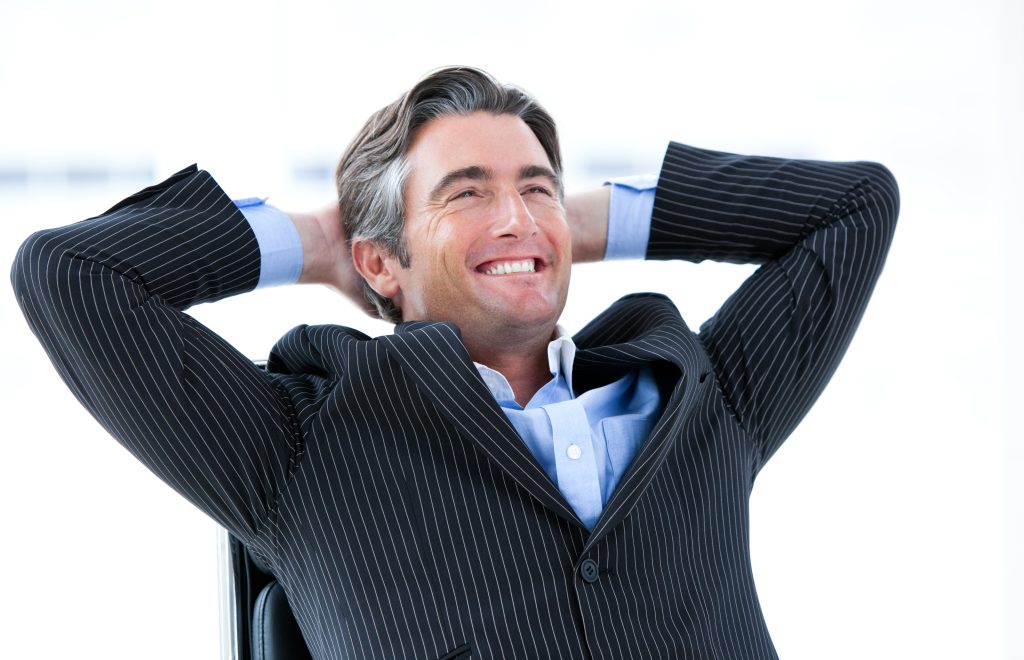 Sales, Politics and Seduction Use The Same Skillset

Sales, politics and seduction all involve persuasion and the ability to influence others and their opinions of you.

And how do you best do that? By reading, understanding and influencing the emotions of other people!

To be a successful salesman, you must identify and adress the needs and desires of your customers and then tailor your pitch accordingly. Then evoke positive emotions associated with the product or service you’re selling.

In politics you evoke emotions related to the candidate or issue being campaigned for. To rile up your audience and influence them to vote one way or another..

In pickup, you use humor, push-pull, teasing and other similar things. To make the person you’re with feel good and create positive associations with you and your presence. You play on her emotions.

Another CRUCIAL skill that you use in all three areas is the ability to communicate effectively and build rapport with people.

In sales, you must be able to clearly and concisely communicate the benefits of your product or service. So the customer feels they need it to make their lives better or to avoid some loss. Then build rapport with them so they like you and want to buy from YOU.

In politics you must be able to deliver electrifying speeches and debates that persuade and inspire other people to vote for you. Then build rapport with people so they trust you.

In pickup, you need to convey your interest and intentions to the girl in a way that’s attractive to her. By storytelling, joking around, etc. And also build rapport and find common ground. So she trusts you and becomes comfortable with you. 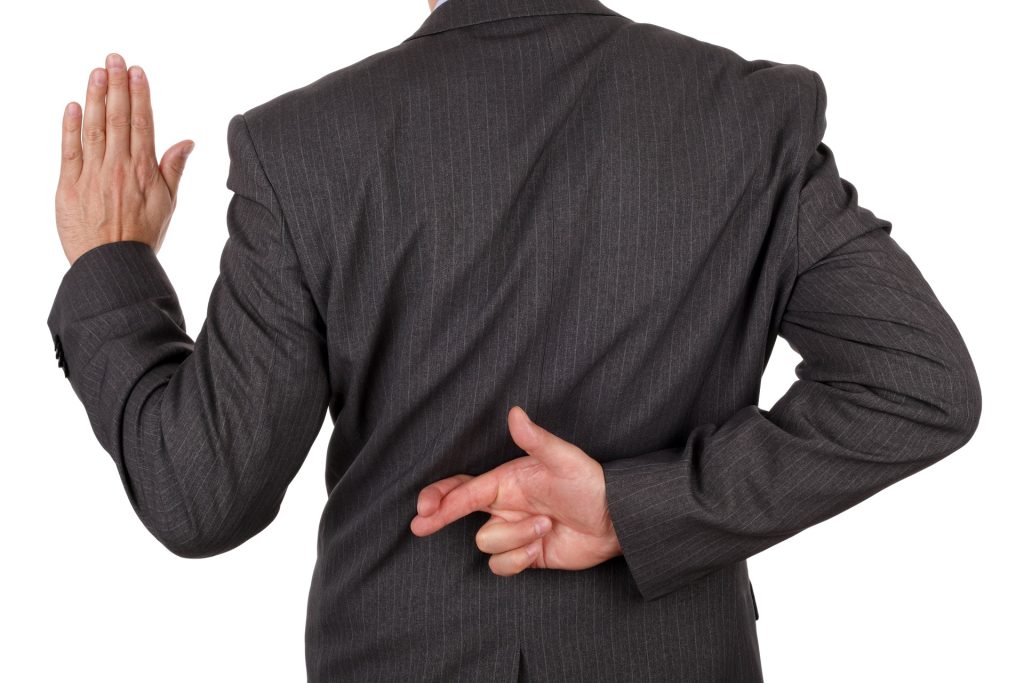 Another important skill in all three areas is the ability to present yourself and your message in a favorable light.

In sales, you present the service or product you’re selling in a way that the customer starts thinking it’s the best thing since sliced bread. While in politics you emphase your qualifications and achievements while downplaying any bad stuff you did.

In seduction, you “sell” yourself and your personality, charisma, etc. By showcasing your confidence, social skills and so on, while downplaying your anxiety, fear, uncertainty, etc.

What is seduction and how else is it similar to Sales and Politics? Power

Again, what is pickup and what does it mean to seduce somebody? It’s the ability to make someone want you because they experience good emotions around you.

And it all has to do with the power dynamic between you and someone else.

That’s why all three areas involve understanding and utilizing the concept of power and influence.

In sales, you must be able to exert influence over the customer in order to close the deal.

In politics, you must be able to build alliances and coalitions to gain power and influence within the political system. Or you won’t get anywhere and there will be too many people who oppose you.

And in pick up, you need to understand how to build attraction, social proof and social status. To have more power in the interaction.

Finally, all three areas require the ability to handle objections and overcome resistance.

In sales, this involves addressing and countering common objections. While in politics it could be addressing and refuting negative attacks on a candidate.

In pickup, this means dealing with rejection… A LOT. And then continuing to be persistent in a respectful manner.

How To Use This Knowledge To Your Advantage In Pickup?

Now that you know what pick up is and the many similarities between seduction, sales and politics., how do you use this knowledge to help yourself?

Well, let’s say you meet some girl who you think is awesome and you want to get to know her better and eventually seduce her. So you approach her, chat her up and engage in small talk.

You know that small talk is boring and is just there to break the ice and show her you’re not some maniac. You also understand that you have to affect her emotionally to stand out from the hundreds of guys she’s spoken to this month.

So you play a little bit with her emotions, playfully and skillfully. By teasing her, lightheartedly, for example, when a great opportunity presents itself.

Almost instantly, she perks up. And she becomes REALLY engaged with what you’re doing and saying. 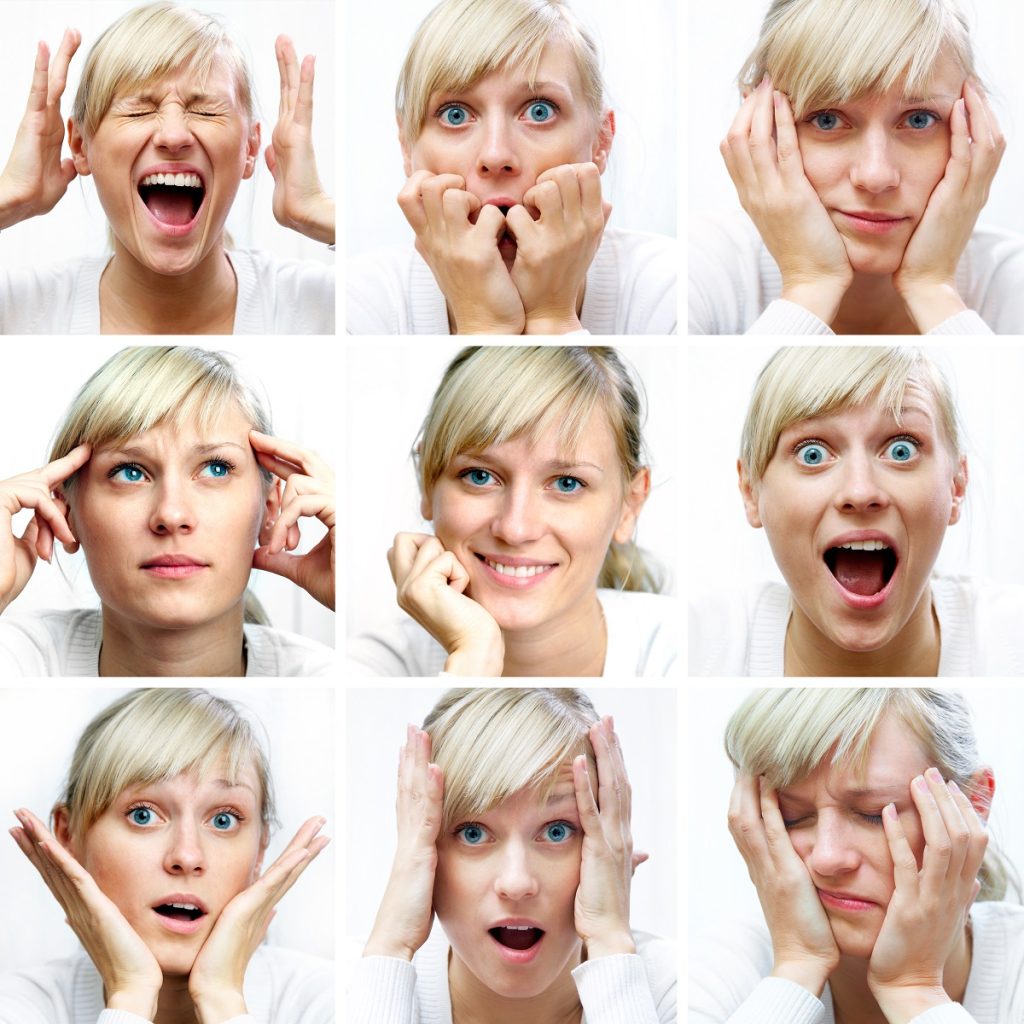 Seduction is simple once you engage her emotionally

You continue shooting the shit with her, having fun, letting your personality shine through. And as a result, you make her day and she genuinely thinks you’re a great guy and wants to meet you more. Because the interaction turns from boring to FUN.

That’s because, like most people, she’s otherwise bored out of her mind doing the same old routine, day in, day out. And all she does is meet and talk to lots of dull, boring guys who fail to engage her on an emotional level and make the interactions memorable. Which, incidentally, bad boys are great at!

Doing this, you stand out from everyone else in her eyes. So she gives you her number and actually WANTS to meet you later and looks forward to your first date.

So you meet up some other day, and you continue tickling her emotions a few more times throughout your interactions. In a way that she enjoys massively. And eventually, she’ll like you SO MUCH, that sex will simple be a normal and natural progression of your interaction. Should you choose to have some.

Basically, she’s gonna become your fan girl. And that’s great! Because if she’s also a great woman, then you can be her fan, too. And get into a serious or casual sexual relationship with her. She’ll welcome it with open arms!

And that’s what seduction and pickup is, in a nutshell. Tickling women’s emotions 😉

One Final Thing Before You Go

One thing that’s CRITICAL to note is that these three fields I described above can also have negative aspects to them. As they’re ripe for manipulation or abuse of power.

That’s why it’s important to have a clear boundaries and a respectful attitude in order to use these skills ethically. And an understanding that if you misuse this skillset, you can literally fuck up someone’s life.

Believe me, once you get good at this, it’s like a SUPERPOWER. You’ll be able to make people do many different things for you. Some people will literally KILL, STEAL and do other horrible things for you. If you manipulate their emotions in such a way that they become huge fanboys or fangirls of yours.

So use these skills responsibly. Because life’s already full of abusive pricks as it is and you don’t want to add to the misery.

And if you want to learn how to have amazing first dates with women, every single time, then go and read everything on this page!