You’ll find out exactly how to attract and then start a casual or serious relationship with a “Mother I‘d Like to Fuck.” You’ll also understand why seducing women with kids is a little bit different than seduction of non-milfs. 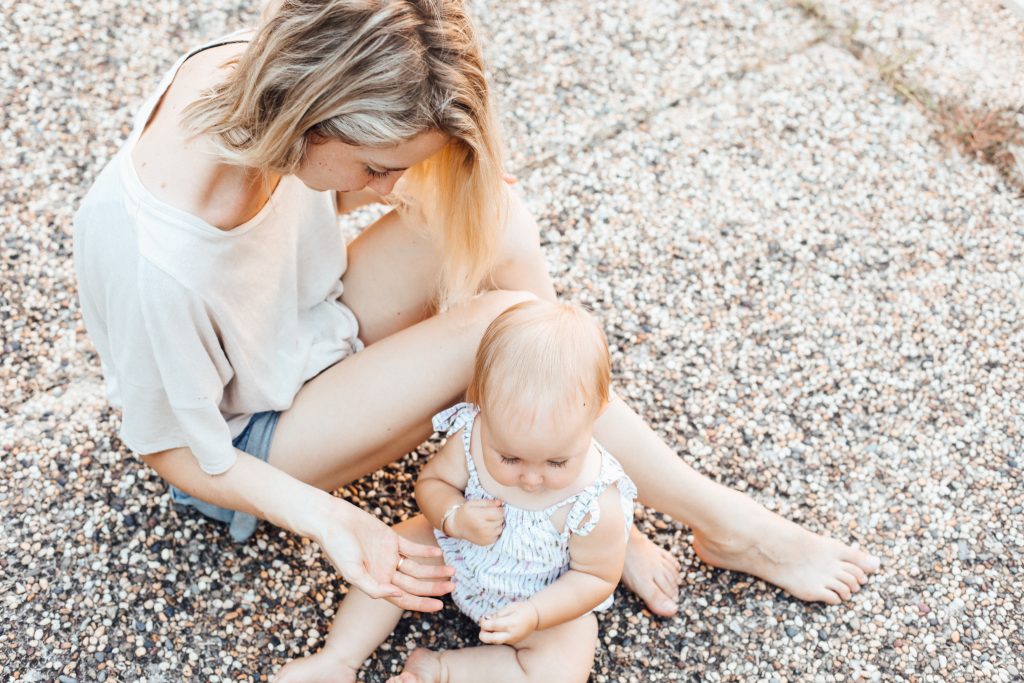 Seducing milfs isn’t difficult when you know what they want

First of all, seducing women with children is very similar to how you seduce a woman who’s not a mother yet. Because nothing’s really changed on a fundamental level — she’s still the same person she was before. With similar desires, wants and needs when it comes to men.

This means she’ll respond to the same things that women without kids will respond to. This is very important to understand when you’re learning how to seduce milfs in general.

So, just like women without children, milfs also want companionship, sex, security and a potential for mutual growth with their long-term partners. And lots of sex, fun, and emotions from their short-term partners. Except that they don’t like playing games anymore.

So, how you approach the whole thing and how successful you’ll be will depend on your goals and hers. Whether you both just want to have a bit of fun together and a steamy night of hot passion. Or if you’re both looking for a long-term and more serious relationship than just casual sex. Because believe it or not, some milfs will just want casual sex and won’t be looking for a serious relationship. Especially if they’ve just gotten out of a bad or abusive relationship.

In fact, most older women and milfs will be much more sex-crazy than younger women and those without children. Because women’s sexual peak begins their thirties.

This is, by far, the biggest difference between seducing milfs and women without children.

The majority of mothers will have much more life experience than women without children. They’ve been through most of the games with men and aren’t as naive as they used to be. As a result, most milfs know what they want and like it when men are more direct and less prone to playing games.

But when you’ve spent some time talking and getting to know each other and you’ve noticed her interest in you, always be sure to ask her this. Whether she’s interested in a serious relationship with men right now because she’s looking for a father and provider for her children. Since family, safety and security are what’s on her mind. Or if she’s just after a casual relationship or some fun and isn’t looking for anything serious at the moment.

A good way to do that is a simple “So now that you have children, what kind of relationship are you looking for? Something serious or just some fun?” That works great most of the time.

When you ask this, most milfs will give you a direct and truthful answer. Because they usually know what they want much better than women without children do and aren’t very interested in playing pointless games anymore. They’ve been through all that and already have the most precious thing in their lives so there’s little uncertainty moving forward.

Her answer to your question will make the whole seduction process significantly easier and smoother! Because you’ll know the exact way to proceed further and how to seduce milfs like her when you know precisely what she wants. 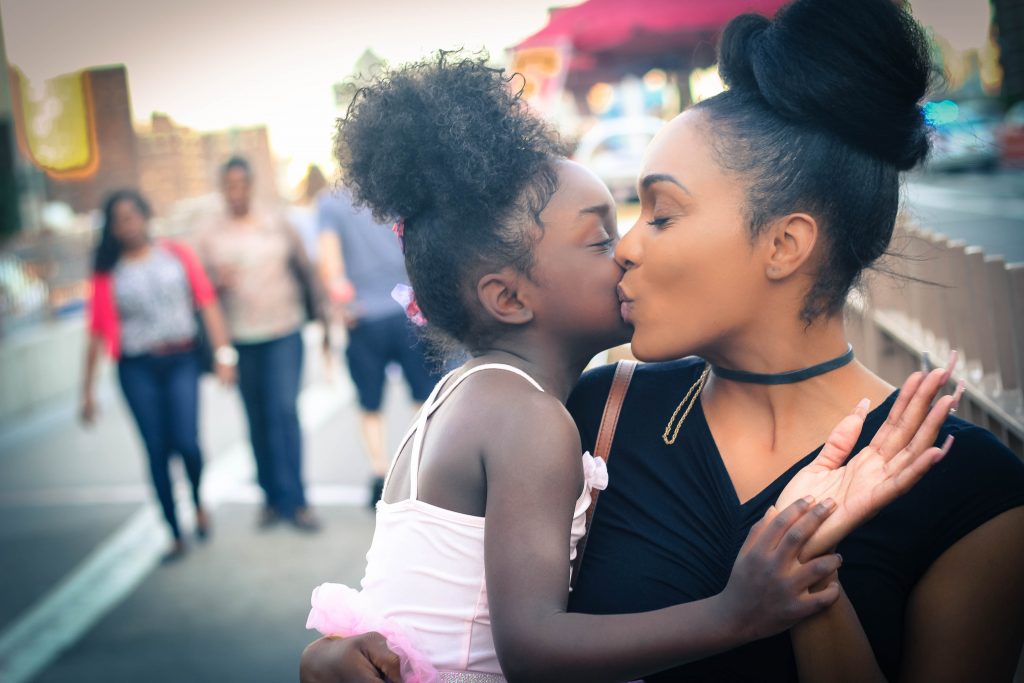 How to seduce milfs who want a serious relationship

Let’s say she tells you she’s looking for a serious relationship and not just casual sex. She’s more interested in a provider than a spicy lover. Although both at once would be ideal.

CLICK HERE TO LEARN THE REAL SECRET OF MAKING WOMEN ADDICTED TO BEING WITH YOU AND GETTING LAID!

By that, I mean you’ll need to make an effort to befriend her children. Because if they like you a lot, she will as well. Since they’re the most important people in her life right now and always priority number one.

So make sure her kids like you and you’ll soon notice that your chances of being in a serious relationship with her will skyrocket. Because you’ll be all they talk about and she’ll quickly notice it. She’ll then think you’ll make a great husband and father because her kids already love you. And seducing her will be a breeze because most of the work will be done for you.

However, the main thing that’ll skyrocket your attraction levels to her, if she wants someone who’s serious about starting a family and being a great stepfather to her children, is you taking a genuine interest in them. This shows you’re thinking ahead, acknowledging her situation fully and that you ACTUALLY like and care about children. And don’t see them as a problem at all.

Also, don’t forget to be direct in not just asking the question about what she wants, but in everything else. Be more dominant in general. When you see that she likes you, escalate strongly and directly. Don’t play around and go for what you want. Experienced women who know what they want often like men who also know what they want. Being more direct is a quick way to build attraction and get laid with not just milfs but any older woman. Because they don’t like men who are clueless, timid and meek.

Finally, if you don’t know what to do on dates in general, then I strongly suggest you click the big green button below. Because most men who don’t know what to do tend to screw their dates up and end up lonely and miserable. But the truth is, it’s very easy to learn how to have awesome dates so that women fall in love with you and want you right away.

The Ultimate Guide to Always Having Awesome Dates 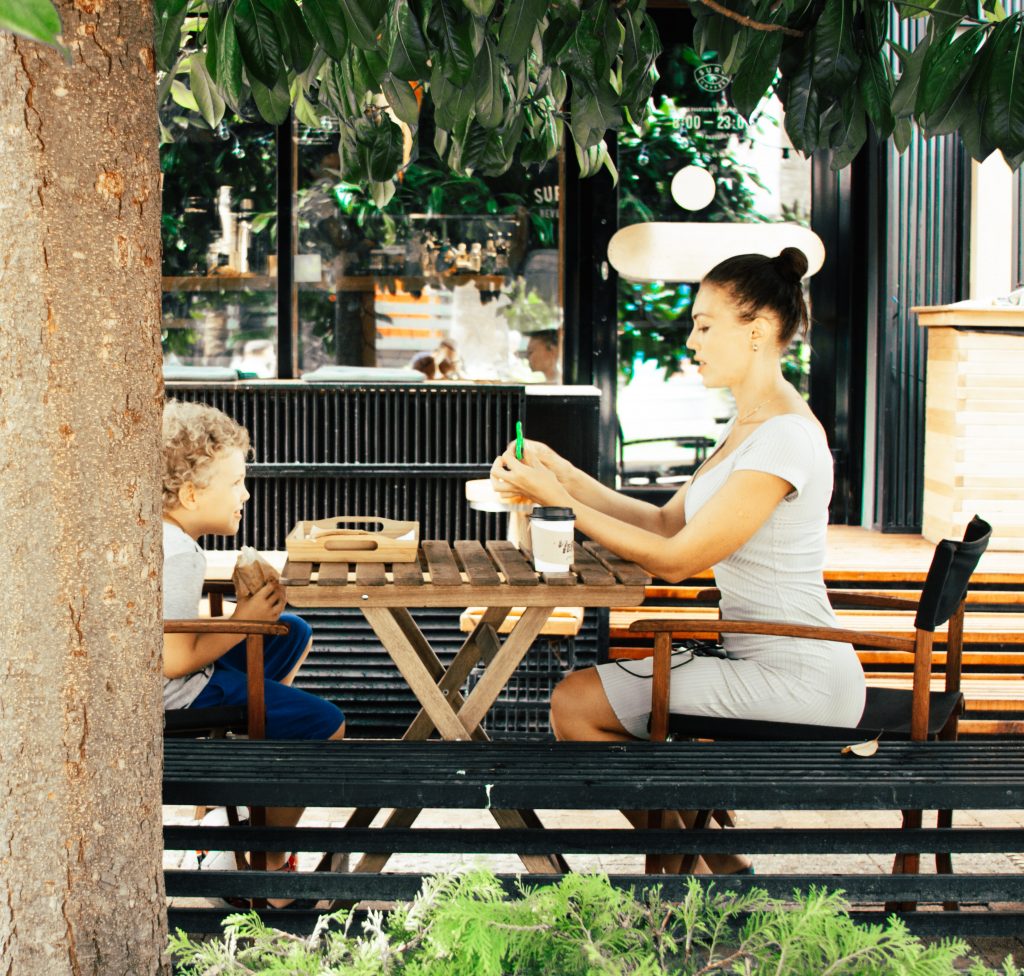 To understand how to seduce milfs who don’t want anything serious, you need to know that they don’t even want you to meet their children.

They know you’re not going to stick around because they mostly only want sex from you. They’ll be entirely fine if you don’t ever meet their children because they don’t even see you as a potential partner or stepfather to them.

So, when seducing milfs who are just out for some casual sex or hookups, don’t even mention their children. Because that’ll completely kill the mood and they’ll snap out of the “Let’s have some fun” vibe into “I’m a responsible adult with huge responsibilities now!”

Don’t ask her about her children, don’t ask her about motherhood, don’t talk about kids in general. If she brings her kids up, acknowledge them and say “They seem very sweet” or something similar and then quickly change the subject.

Other than that, you should proceed as normal. Just like you’d be on a date or talking at the bar with any other woman who doesn’t have kids. Because if she’s interested in a casual relationship or sex she doesn’t want to think about her children at that moment. She wants some fun and to forget about her responsibilities. So you should focus on just that and nothing else.

Again, if you don’t know what to do to have incredibly successful dates with women so that you can start as many serious or casual sexual relationships as you want, then click the green button below.

Concluding how to seduce milfs the right way

The big secret is that you seduce a hot mother with a kid the exact same way you’d seduce any other women. Except that if you want a very serious relationship with her, you need to focus heavily on showing her that you CARE about her children and want them in your life. Also, once she realizes this, you actually need to put in the effort to get to know her children, befriend them, spend time with them so that they love and adore you as well. Because once they do, their mother will love and adore you also.

When trying to figure out how to seduce a milf in the best way, lots of guys screw up thinking that they have to do something special and very different. Fact is, the absolute same thing will work on a mother as on a woman who hasn’t got any children. Because women are women — they don’t magically change into some other being once they give birth. They still want what all other women want in life. A little enjoyment, companionship, love, sex, security, mutual respect and understanding, and seeing their kids grow up to have a great life. But they’re not above having lots of casual sex if they choose to do so. That’s normal and natural human behavior because sex is awesome when done with the right person 🙂

So, if you’re into milfs, find one who has similar goals to yours and then proceed accordingly. That’s the ultimate secret of how to seduce milfs the right way.